An atheist with a powerful sense of the sacred, a Marxist expelled by the Italian Communist Party, a revolutionist with a great admiration for the past: the figure of Pier Paolo Pasolini is marked by a series of incessant contradictions. It is not surprising that in the course of its core project ‘Tension/Spannung’, the ICI Berlin kept coming back to Pasolini. Its first conference, The Power of Disturbance organized by Manuele Gragnolati and Sara Fortuna, focused on Elsa Morante’s  Aracoeli, a novel marked by Morante’s intimate and intense relationship with Pasolini. After a number of events curated by Agnese Grieco and a conversation with Graziella Chiarcossi at the occassion of a screening of La voce di Pasolini, several members of the ICI formed a study group under the direction of Manuele Gragnolati. Their research hypothesis was that the ICI’s research focus of ‘Kippbilder/Multistable Figures’ may provide a model to approach the unique, ex-centric way in which Pasolini stages and manages to sustain apparently incompatible positions.

Filippo Trentin
Reassembled Fragments, Flexible Wholes: Towards a Topology of the Atlas 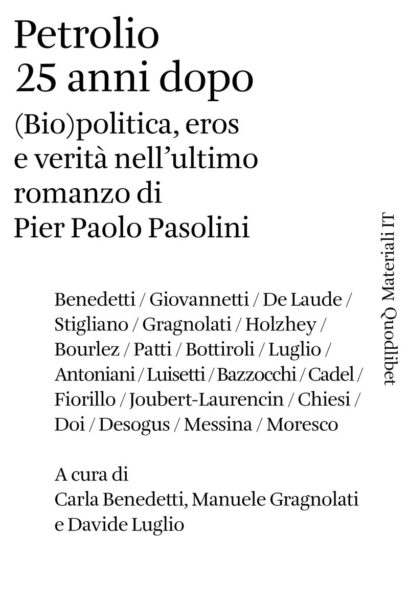 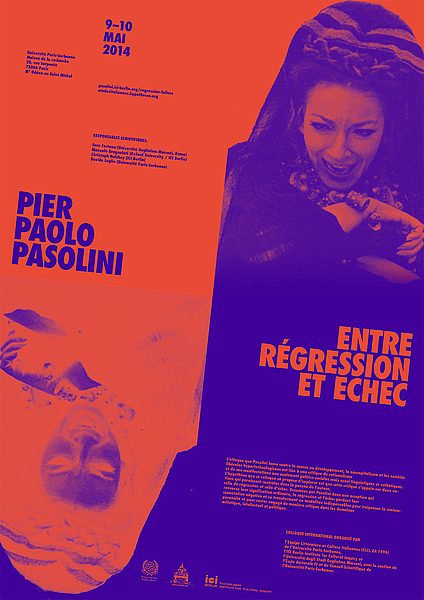 The Scandal
of Self-Contradiction