While Dante’s oeuvre is often considered as the culmination and summa of medieval Weltanschauung, as far back as 1929 Erich Auerbach highlighted its modern and innovative character, which he associated with the representation of the human being in her/his individuality and historical reality. The ICI Berlin’s interest in Dante lies in the several, often-unresolved tensions running through his oeuvre (sermo humilis/sublimis, Latin/volgare, epic/lyrical, theological/secular) that situate it in a complex, fascinating position opening up towards modernity while also differing from it.

The ICI Berlin seeks to bring together different disciplines and approaches and to combine rigour with creativity in order to engage with Dante’s complexity in a critical and collaborative manner, also with respect to the way Dante relates to the present and has continued to be appropriated throughout the centuries.

Fabio A. Camilletti
The Visual Uncanny.
Stendhal Syndrome as a Tension 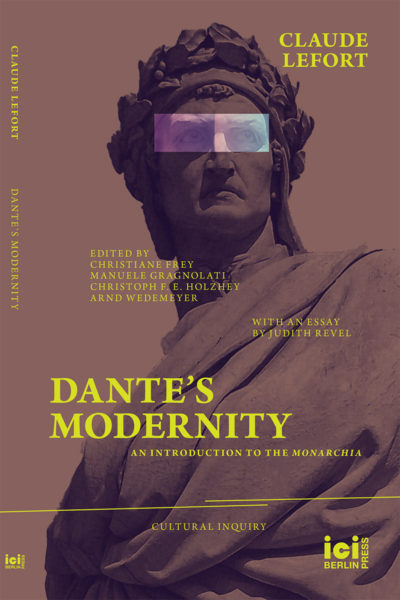 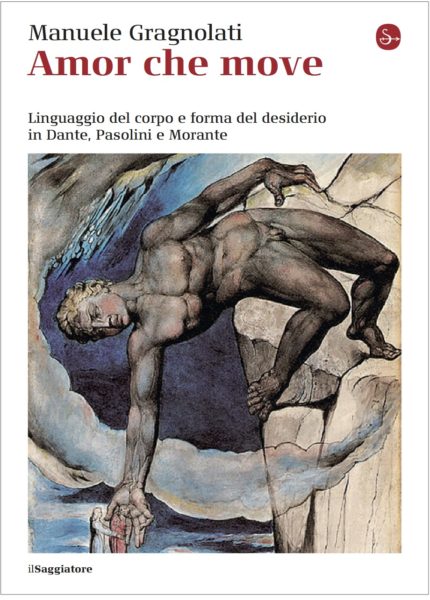 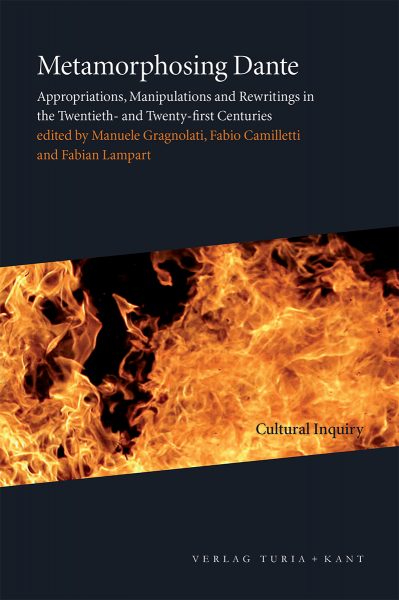