Hannah Proctor will give a lecture on ‘Divided Selves: British Antipsychiatry and Psychoanalysis’ @ the Psychoanalytische Bibliothek Berlin, on 8 February 2019, 20:00. Price of admission: €10/5.

In Cold War Freud: Psychoanalysis in an Age of Catastrophes, Dagmar Herzog contends that in spite of its provocative title Deleuze and Guattari’s seminal Anti-Oedipus (1972) ‘needs to be understood also as a psychoanalytic text, not just an attack on psychoanalysis.’ This paper will make a similar argument with regards British antipsychiatry in the late 1960s and 1970s. Although psychoanalytic concepts and practices were vocally critiqued by British antipsychiatrists and those involved with experimental therapeutic communities in Britain, this paper will insist that psychoanalysis remained, though sometimes obliquely or in repurposed forms, an influence and inspiration to people involved in these movements. 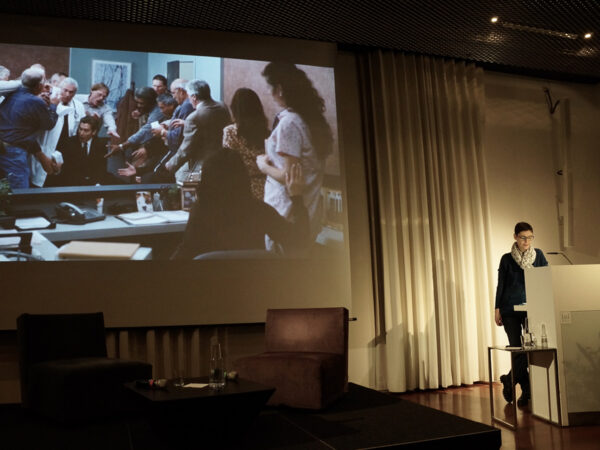 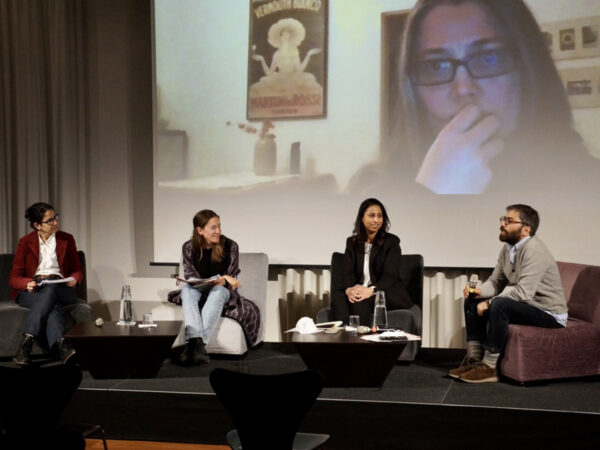 Theorizing Through
the Global South 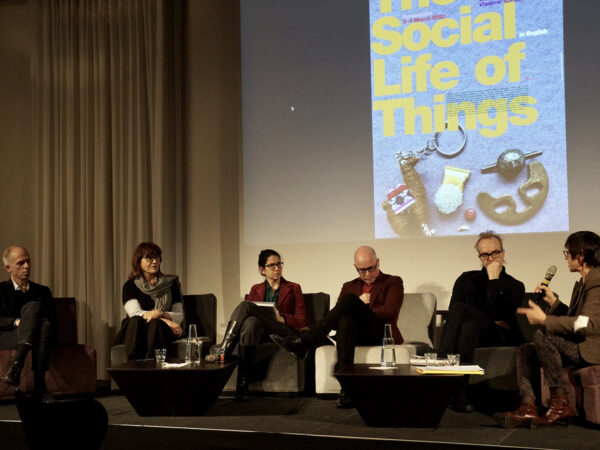 The Social Life
of Things