In November and December, the Harun Farocki Institute presents four films by Mantas Kvedaravičius. The retrospective explores the work of the Lituanian filmmaker, anthropologist, and archeologist, whose focus was everyday life lived in the midst of war and in spite of it. In March, whilst filming what would become MARIUPOLIS 2, he was captured and killed by Russian forces. His first documentary, BARZAKH (2011), based on Kvedaravičius’ PhD field work, was produced with the support of Aki Kaurismäki. Filmed during the first phase of the Russian-Ukrainian war, his second film, MARIUPOLIS (2016), is a study of the city, dedicated ‘to its poets and shoemakers’. 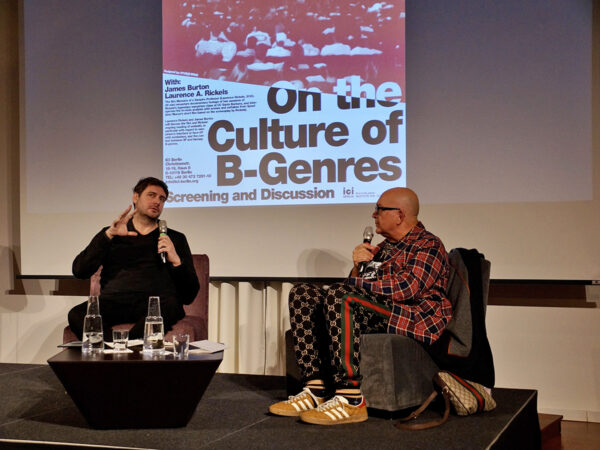 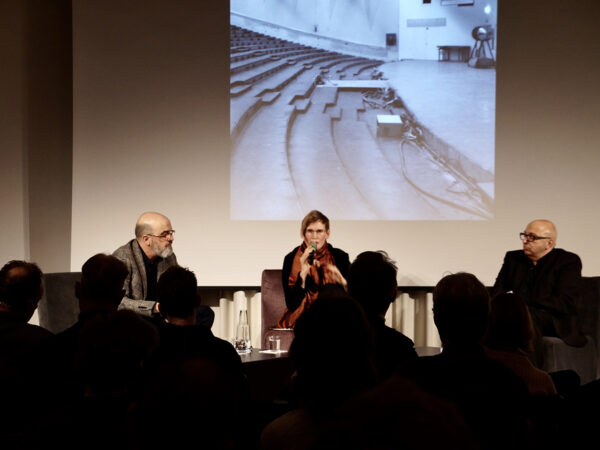