An ICI Event organized by Saima Akhtar, Walid El-Houri, and Banu Karaca in cooperation with Europe in the Middle East – the Middle East in Europe (EUME), a programme at the Forum Transregionale Studie

Orientalism – and its images – are far from dead. Despite Edward Said’s forceful critique of Orientalism as a regime of representation that dominates and structures an ambiguous ‘East’, its discourse persists. Representations, in the form of paintings, drawings, photography, films, and maps, have been powerful means by which the ‘Middle East’ has been pictured in the last two centuries, and, as such, have animated imperialist projects, fueled Orientalist and self-Orientalist fantasies, and upheld reductive and essentialized understandings of the region and its people. Since September 2001, Orientalist imagery has undergone a political and social intensification, which is now compounded by the ‘refugee crisis.’ This intensification has been made apparent in discourses that easily interchange the ‘immigrant’ for the ‘refugee’ and ‘Muslim’ in Europe and the US, but also in tropes of Arab, Muslim or Oriental otherness used by political actors in the region itself.

This symposium examines the continued seductiveness that Orientalism seems to hold over the production of images of the contemporary ‘Middle East’, both inside and outside of the region. How are (self) Orientalized images and imaginaries translated into perceptions of authenticity and identity? How do such images figure into the policies and politics in the ongoing ‘global war on terror’? How do modes of contemporary image-making engage with, resist, or respond to tropes of Orientalism in the current political moment?

Presentations in English, limited to 20 minutes. Please email an abstract of no more than 300 words and a short biographical profile (150 words max) to imagingmiddleeast@gmail.com by 23 April 2017. As with all events at the ICI Berlin, there is no registration fee. Assistance in securing discounted accommodation for the conference period can be provided.

Image: The Book of Roads and Kingdoms by Istakhri 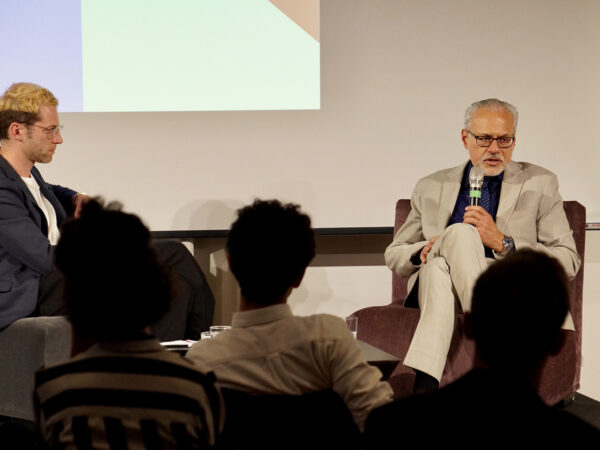 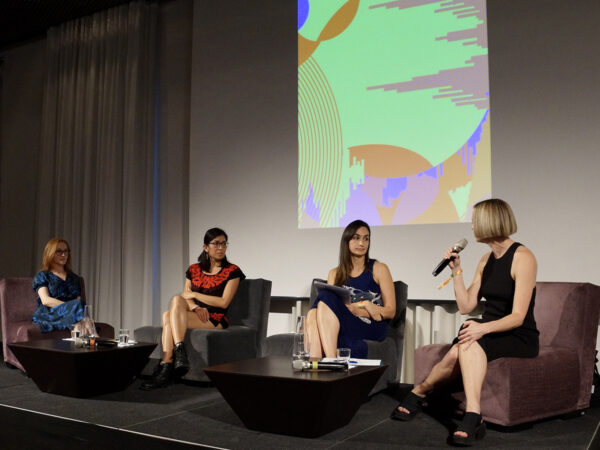 Feminicide and Violence
Against Women 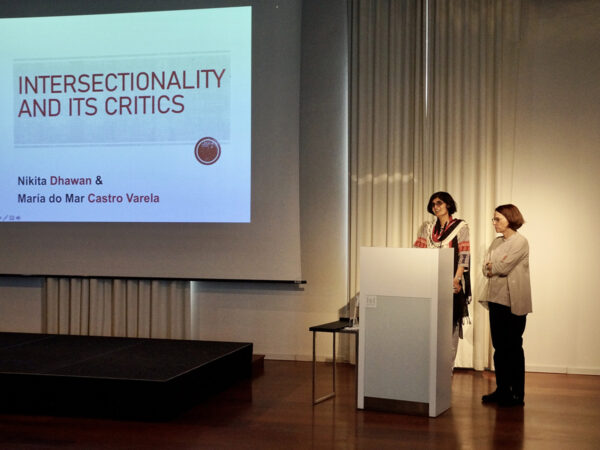 Intersectionality
and its Critics