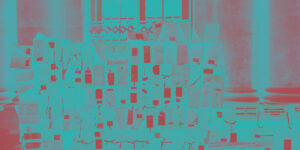 Res Nulla Loquitur: A Multimedia Essay in Seven Parts is an experiment in the study of how sound decomposes the words of law. 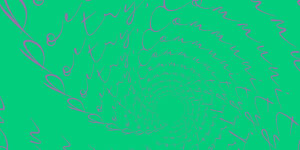 Poetry can unite and estrange us. In this event, poets and translators Vahni Anthony Capildeo, Christian Hawkey and Daniel Tiffany, will read a selection of their poetry and offer their reflections on the proximity and alienation of other people’s voices or even one’s own; on the sense of never quite being at home in language; and on the potential of poetry to open up not only habitable and shareable spaces but also haunted and unbridgeable distances. 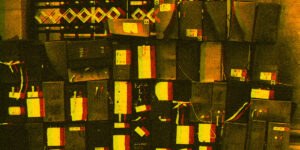 ‘Case’ derives from the Latin casus, which denotes a fall, a chance event, a misfortune or accident. A case seems to portend a twist of fate, even death, but whose? In two distinct fields in which the case looms large — law and psychoanalysis — it is knowledge itself that falls before the case. 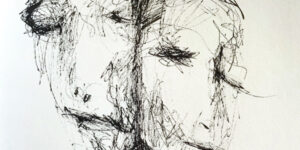 What is the relationship between naming and touching? This symposium explores the haptic effects of names as well as the attempt to name haptic experience through the lens of anthropology, performance studies, philosophy, and psychoanalysis. 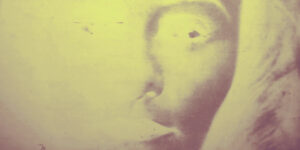 Gas, made in the factories of future conglomerates IG Farben (Germany) and Imperial Chemical Industries (Britain), diffused from the battlefields of the First World War and seeped into dreams and thought. 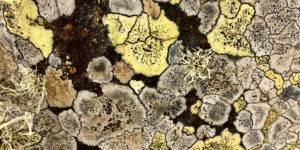 In the face of climate breakdown, legal discourse is urged to reconsider the relationship between law and nature: What kind of legal imagination is needed for the time of Gaia? 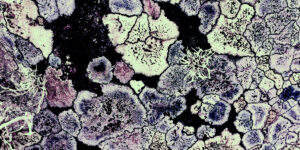 The notion of reduction is central to the discourse on climate disaster and environmental collapse. A political understanding of climate has led to urgent calls for ever increasing measures aiming at reduction—for example reducing emissions or consumption. 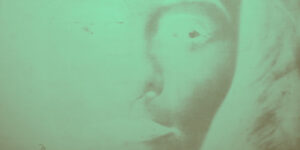 The starting point is a novel entitled ‘Gas gegen Gas’ (Gas against Gas) written by the chemist, editor, and translator Dora Sophie Kellner (1890–1960), which was serialized in a number of newspapers between 1928–30.